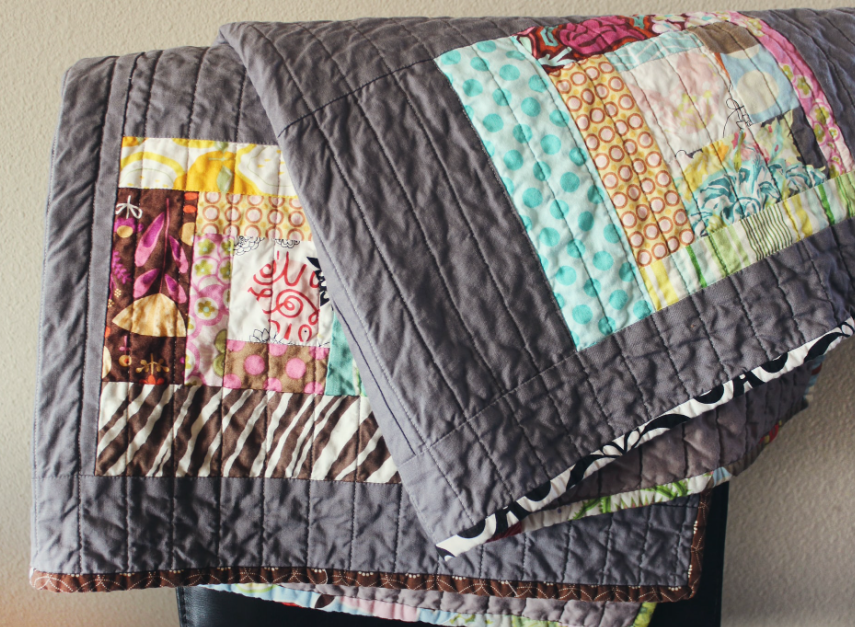 The purpose of this organization shall be to develop an appreciation for the art of quilting and its history, to provide a common organization of people who share the love of quilts, and to educate the public on the history and artistry of quilts.

The Golden Triangle Quilt Guild was founded in 1981 by Anita Murphy. Anita had a vision of Beaumont (Tx) having a quilt guild and that vision came true in February of that year. She placed an ad in the Beaumont local newspaper in January of 1981 that asked if anyone was interested in starting a quilt guild and gave a meeting place. The Golden Triangle Quilt Guild took off from there with a handful of people wanting to join. To this day, we still have some of the original members.

Anita wanted to share her knowledge of quilting and keep it going in our area, at that time it was considered a dying art. We are proud to say the The Golden Triangle Quilt Guild is among many guilds in Texas that have contributed to the resurgence of quilting as an art. Though Anita Murphy is no longer with us, we know she is proud that we continue this guild and teach others who want to join quilting.